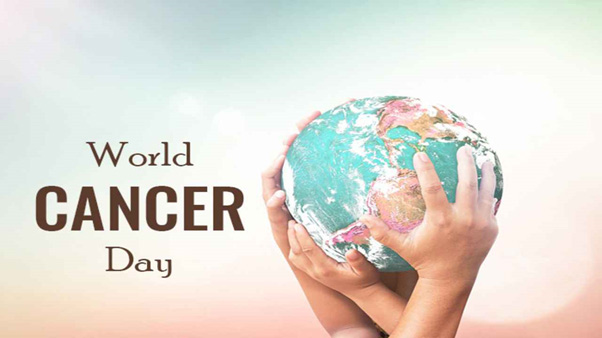 World Lung cancer day, traditionally observed in August, provides an opportunity for healthcare providers and communities to spread awareness about lung cancer and offer advice and guidance on how to spot and prevent lung cancer, and improve current treatment outcomes and patients’ experience.

At the beginning of the 20th Century, Lung cancer was considered a rare disease. However, with an increase in tobacco smoking, air pollution, and exposure to certain aerial chemicals and other causes, cases of lung cancer have increased in recent decades.

In efforts to spread awareness and take action to defeat lung cancer, you can follow these steps to protect your health and that of others:

Some of the early signs and symptoms of early-onset lung cancer include shortness of breath, or a persistent cough depending on which area of the lung has been affected.  Like other cancers, lung cancers may also cause systemic symptoms such as loss of appetite and general fatigue. These symptoms become more intense as the cancer develops.

Other common symptoms include:

Although these symptoms are common, they vary from person to person, so it is important to speak to your medical professional if you are worried about your lung health or feel that you may be at risk of developing lung cancer.

Certain behaviours or exposure to some chemicals and environments increase your risk of developing lung cancer. Learning about the risks and how to avoid them can protect you against the illness.  High-risk factors for lung cancer included tobacco smoking, radon gas exposure, regular air pollution, asbestos inhalation, and second-hand smoke.

If you are at risk for developing lung cancer, you may be invited to undergo a lung cancer screening that involves a low-dosage CT-scan. Attending a screening can significantly improve the chances of surviving lung cancer if detected early.

High-risk groups include those who are aged between 55-80 years old, those who have a 30-pack year habit (1 pack a day for 30 years, or 2 packs a day for 15 years) those who currently smoke, and those who have quit within the last 15 years.

Join the fight and let’s beat Lung Cancer together!

According to the World Health Organisation, lung cancer is responsible for 2.09 million deaths a year that’s more than breast, colon, and prostate cancers combined. That is why the Forum of International Respiratory Societies got together in 2012 and launch the first Lung Cancer awareness day on August 1st.

The campaign considers all who are at risk, have a diagnosis, have lost, or are caring for a loved one with the illness. You can lend support to the wider cause by spreading awareness and visiting www.natcaf.org/who-we-help for more information about lung cancer, support opportunities, and ways to donate.

We use cookies to ensure that we give you the best experience on our website.Ok