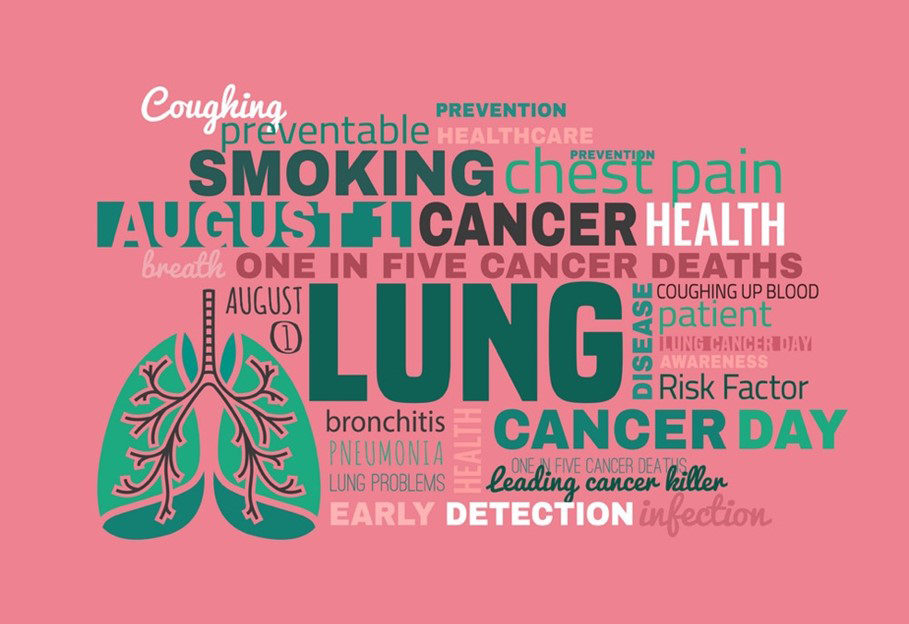 Raising awareness is a crucial aspect of fighting cancer, and is especially so for one of the most commonly occurring cancers globally, Lung Cancer. Putting a day aside as a day to remember, educate and raise awareness of Lung cancer has a number of benefits, and as August 1st comes around again, we focus on World Lung Cancer Day and why it matters.

Lung cancer is still the biggest killer when it comes to cancers, accounting for nearly one in five global cancer deaths, more than prostate, colon and breast cancer combined every year. It never used to be this way, in fact at the turn of the 20th century ling cancer was a relatively rare disease. However, the popularity of smoking has driven the rise in cases in the subsequent years.

Despite scientists making the connection between smoking and lung cancer as far back as the 1950’s, and modern cigarette packaging carrying warnings in many countries, there are still millions of people around the world putting themselves at risk. This is why World Lung Cancer Day matters.

Raising awareness, highlighting fundraising campaigns for treatment research, providing educational materials that show how dangerous smoking can be for health and so on, these are all essential activities that need to be done every day of the year. But on World Lung Cancer Day, they get more attention than ever. If that attention helps people to see the danger, then it’s all worthwhile.

It’s a day of activity too, with events around the world, including some organized by the International Association for the Study of Lung Cancer (IASLC). With the additional publicity and media focus alongside a varied event itinerary across the world, this is a day that really helps with the fight against lung cancer in so many ways. Honored every year since its inception in 2012, World Lung Cancer Day is a core part of the fight against this terrible disease.